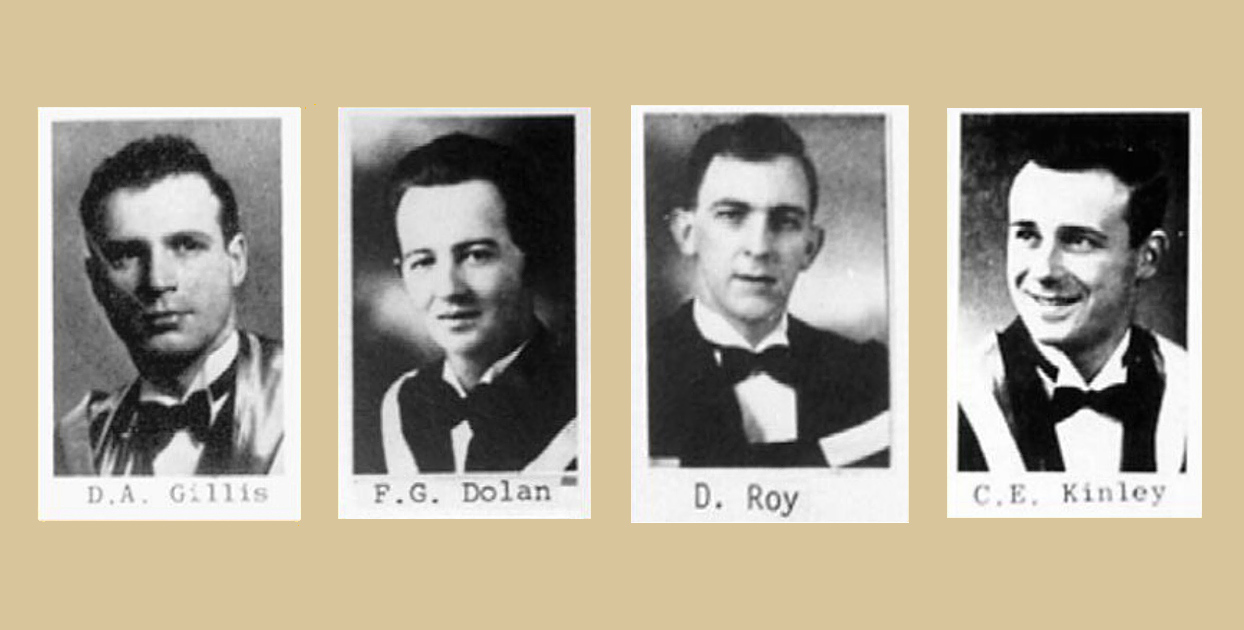 In much of the 19th and 20th centuries, medi­cal taboos meant that the heart was off-limits for surgeons. In 1880, Dr. Theodor Billroth, chief of the surgical clinic at the famous Vienna School of Surgery, wrote:

"An operation on the heart would be a prostitu­tion of surgery. Whoever attempts to operate on the heart will fail and he will lose the respect of his colleagues."

This view prevailed for the next 65 years. It was not until the early 1950s that the first open-heart surgical operations were attempted. Between 1952 and 1954, Ors. John Lewis in Minneapolis, Henry Swan in Denver, John Gibbon in Philadelphia, and Bill Bigelow in Toronto, used hypothermia and the heart-lung machine to main­tain the flow of blood throughout the patient's body while they opened the heart, repairing valves and septal defects.

A great deal of the credit for this revolution- ary procedure goes to Dr. John Gibbon for the invention of the heart-lung machine and to Dr. Bill Bigelow for his research on hypothermia. Dr. Bigelow began his research in 1947 at the Banting Institute, University of Toronto. During the next three years, he showed that the metabo­lism of the heart decreased dramatically with cooling.

His book Cold Hearts, published in 1984, gives a very detailed description of his research and the important conclusions he reached regarding the effect of hypothermia on the heart.

The first operation on the heart in Nova Scotia was done by a team led by Dr. John Merritt and took place at the Children's Hospital on June 15, 1958.

It involved the closure of a ductus arteriosus on an infant. an operation which did not require that the heart be opened or the patient be put on heart-lung bypass. The CBC film of this operation can be viewed at the Nova Scotia Archives by asking for the file on Sound and Moving Images (SMI mf 262-10).

By 1958, three recent graduates of Dalhousie Medical School had trained, or were undergoing training, to be cardiac surgeons in leading cen­tres in the world.

Upon his return to Halifax in 1962, Dr. Kinley invited Alan Smith, one of the chief heart-lung technologists at the Birmingham Hospital, to take up residence in Halifax. Together with Ors. Dolan and Gillis, the team established a heart-lung facility at the Children's Hospital and later at the Victoria General Hospital.

The first open-heart operation took place at the Children's on November 24, 1964 and was carried out by Drs. Gillis, Dolan and Kinley, with the support of pediatric cardiologist Dr. Douglas Roy, anesthetist Dr. Stewart Wenning, cardiac perfusionist Alan Smith and five nurses. By 1966, this heart-lung team was performing 20 open­heart operations per year.