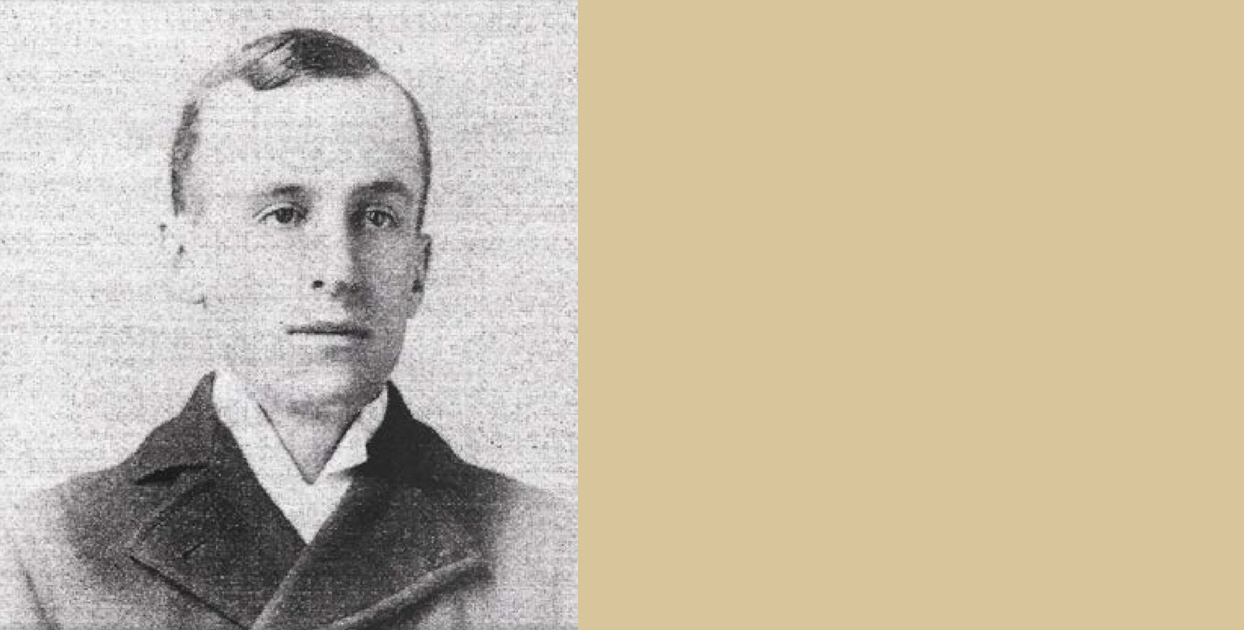 In August 1914, at the outbreak of the First  World War, there were 20 medical officers in the Canadian Army. During the war, another 1,525 medical officers enlisted, including more than 200 doctors from Nova Scotia.

Colonel Guy C. Jones, an 1890 graduate of the Halifax Medical College, had been appointed Director of Medical Services (DMS) for the Canadian Army in 1906. He was promoted to Major General in 1914, and was challenged with organizing field ambulances, casualty clearing stations, stationary hospitals and general hos­pitals to be transported to England and later to northwest Europe.

Dr. Jones was born in Halifax in 1864 and was educated in Halifax, Edinburgh and London, where he qualified as a member of the Royal College of Surgeons. While in England, he became interested in military medicine and pur­sued military training at Aldershot Garrison. Dr. Jones practised in Halifax during the 1890s, how­ever, with the outbreak of the war in South Africa he enlisted and served as a medical officer in the 10th Canadian Field Hospital from 1900 to 1902. Following the South African War. he resumed the practice of medicine in Halifax and served as Assistant Quarantine Officer at Lawlor's Island until 1906, when he was appointed the DMS.

By the first week of September 1914, Dr. Jones was in Valcartier. Quebec, where 33,000 men and women had assembled to train as the First Canadian Division. He was responsible for train· ing both medical officers and nursing sisters who were scheduled to be ready to embark for England by Oct. 3, 1914. Surgeon-General Jones was assisted by Lt. Colonel Gilbert L. Foster, a doctor from Kingston, N.S .. and by Major Hugh A. Chisholm, a doctor from Antlgonish. During September, the three doctors trained 30 medical officers and several nursing sisters, established three field ambulances, one casualty clearing station, two stationary hospitals and two general hospitals. These became part of the First Division of the Canadian Army, which arrived at Plymouth, England, on Oct. 14, 1914.
Surgeon-General Guy C. Jones served as OMS for the Canadian Army until October 1916, when he was replaced by Colon el Herbert A. Bruce. Dr. Bruce had been appointed by Sir Sam Hughes, the Minister of Defence, to investigate and report on the medical services that Dr. Jones had orga­nized; Dr. Bruce had issued a very negative report on these services. After two months as DMS, Dr. Bruce resigned and Or. Jones was reinstated. Sir William Osler, a consultant to the military hos­pitals in England, resigned his position stating
"the late director was treated disgracefully in the appointment of the committee of investigation."

Or. Osler was delighted when Dr. Jones was re­instated as OMS.

Following the war, Dr. Jones retired from the army and took up residence in Italy with his sec­ond wife. He was taken prisoner by the Italians in 1941, but later went to Britain, where he died in 1950.