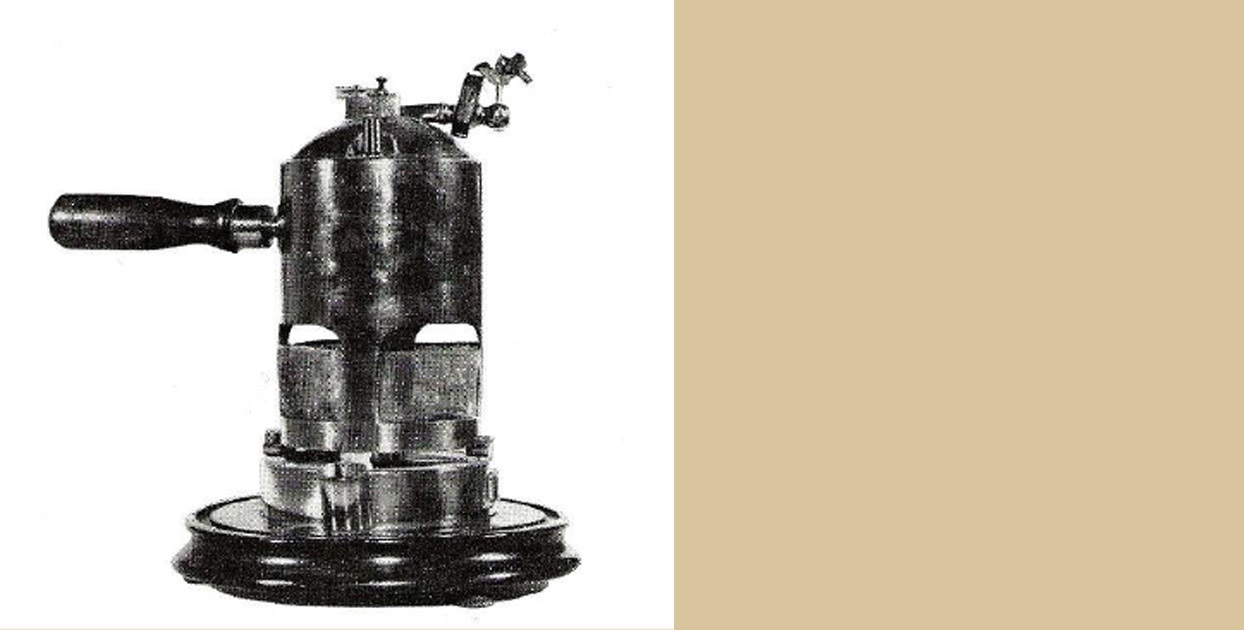 SLOW TO SPREAD: Antiseptic surgery transformed medicine but took time to be accepted by physicians

Dr. Joseph Lister first used carbolic acid as an antiseptic during an operation on a patient with a compound fracture at the Glasgow Infirmary in Scotland on Aug. 12, 1865. He published a paper on this successful procedure in the Lancet on March 16, 1867.

During the next decade, however, surgeons in the United Kingdom ridiculed him and his antiseptic procedure, mainly because of their unwillingness to recognize the existence of bacteria and that it was responsible for wound infection resulting in putrefaction.

As early as 1860 Louis Pasteur had demonstrated the presence of bacteria in the air. That same year, Dr. Jules Lemaire described the antiseptic properties of carbolic acid. Dr. Lister appears to have been unaware of these two developments until a chance meeting in 1864 with Dr. Thomas Anderson, a chemistry professor at Glasgow University. Dr. Anderson told him that carbolic acid could protect wounds from being infected by bacteria.

Evidence that physicians and surgeons in Halifax were aware of Dr. Lister’s successful use of carbolic acid in surgery is recorded in the minutes of the Clinical Society of Halifax; these records are in the Medical Society of Nova Scotia Collection held by the Nova Scotia Archives.

At the fourth regular meeting of that society held on Oct. 17, 1869 the six Halifax physicians and surgeons in attendance commented on the use and effectiveness of carbolic acid. Although none of the doctors mentioned that they had used carbolic acid in a compound fracture operation, three had used it successfully as an antiseptic to treat eczema, abscesses, scabies and ulcers.

Whereas Dr. John Somers stated he didn’t believe that germs in the air could produce septicemia in open wounds, Drs. Edward Farrell and Alexander P. Reid believed that Dr. Lister deserved great credit for calling attention to the value of carbolic acid as an antiseptic for surgical wounds. Dr. Reid stated that Dr. Lister’s use of carbolic acid during the compound fracture operation essentially converted an ordinary wound into a subcutaneous one and thereby prevented suppuration.

Dr. Lister’s initial application of carbolic acid was in the form of a lotion which was applied to the wound. However, in December 1870 he introduced a carbolic acid spray technique in which the wound, sponges, dressings, instruments, and the surgeon’s and nurses’ hands were sprayed at regular intervals during the operation.

In 1874 Dr. John Stewart, who had studied medicine at Dalhousie from 1872 to 1874, transferred to Edinburgh University. In 1877, he became Dr. Lister’s house surgeon. Upon his return to Nova Scotia in 1878, Dr. Stewart brought the surgical procedure and the carbolic acid spray unit with him.