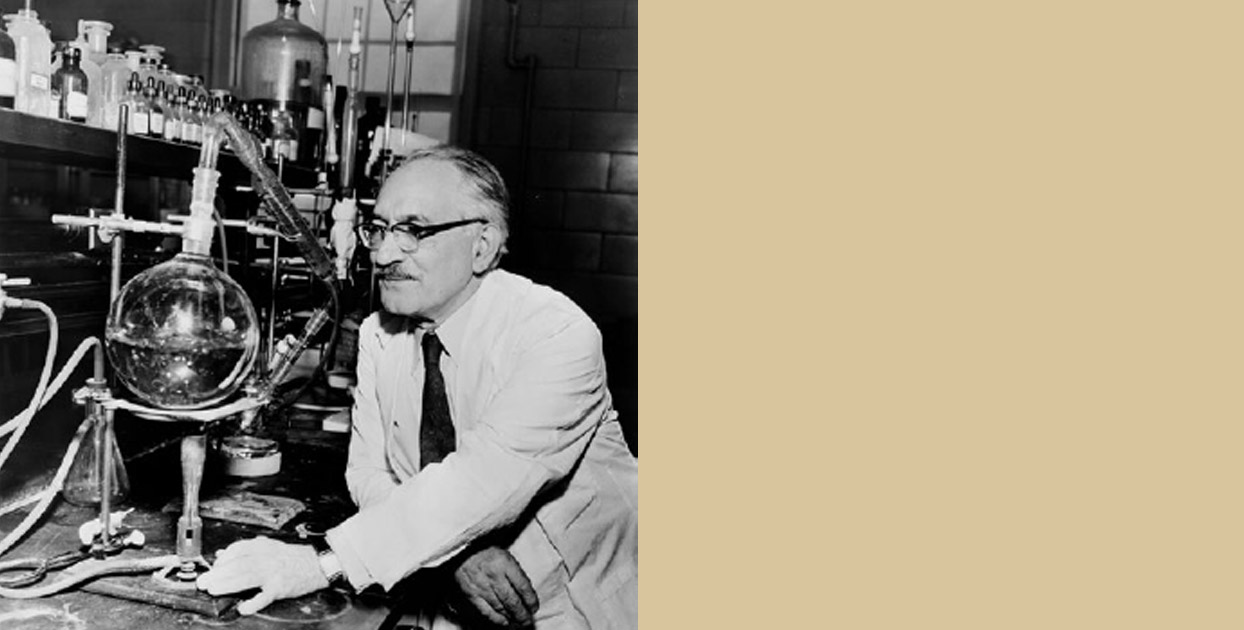 CONQUERING TUBERCULOSIS IN NOVA SCOTIA: How a medical advancement from an unexpected ally made the difference

Prior to the 17th century, the disease we now call pulmonary tuberculosis was called phthisis, a Greek word that described the wasting and melting away of the body due to a lung disease. English physicians in the 17th century adopted the Latin word consumer, meaning to eat up or devour, to describe emaciated patients who were burning up with fever and losing weight. They referred to the fore-going wasting disease as “consumption.”

The Dutch physician Franciscus Sylvius (1614–92) introduced the word “tubercles” to describe nodules that formed in the lungs and suppurated and developed ulcers, however, it was not until the 1840s that the word “tuberculosis” began to appear in print.

Prior to the ground-breaking announcement of the German physician Robert Koch (1843–1910) in 1882 that tuberculosis was caused by bacteria, physicians in northern Europe and North America did not believe that consumption was contagious but believed it was hereditary. Following the acceptance that tuberculosis was an infectious disease, researchers immediately began to search for a vaccine.

Dr. Alexander P. Reid, the Public Health Officer of Nova Scotia from 1893 to 1914, focused his attention on preventing the transmission of the bacteria within schools, teaching children about personal hygiene and giving lectures to student teachers at the Provincial Normal College in Truro, providing them with information on how to maintain sanitary classrooms. Furthermore, he arranged for health officers in rural Nova Scotia to inspect school classrooms on a frequent basis.

In 1919, the Nova Scotia government established public health clinics throughout the province. These clinics were operated by public health nurses and, in 1926, the Nova Scotia Tuberculosis Commission was formed to coordinate all of the agencies involved in dealing with the prevention and treatment of tuberculosis. The commission also administered the Christmas Seal campaign each year, which gave the public an opportunity to participate in raising funds. All of these initia-tives led to a substantial decrease in deaths from tuberculosis in Nova Scotia.

An effective treatment and cure for tuberculosis, however, did not appear in Nova Scotia until 1947. Dr. Selman Waksman, a soil microbiologist at Rutgers University, had identified an agent that was killing bacteria in the soil and brought the agent to the attention of the medical community. In collaboration with researchers at Mayo Clinic, Dr. Waksman was able to develop the antibiotic streptomycin. He was awarded the Nobel Prize in Medicine in 1952.