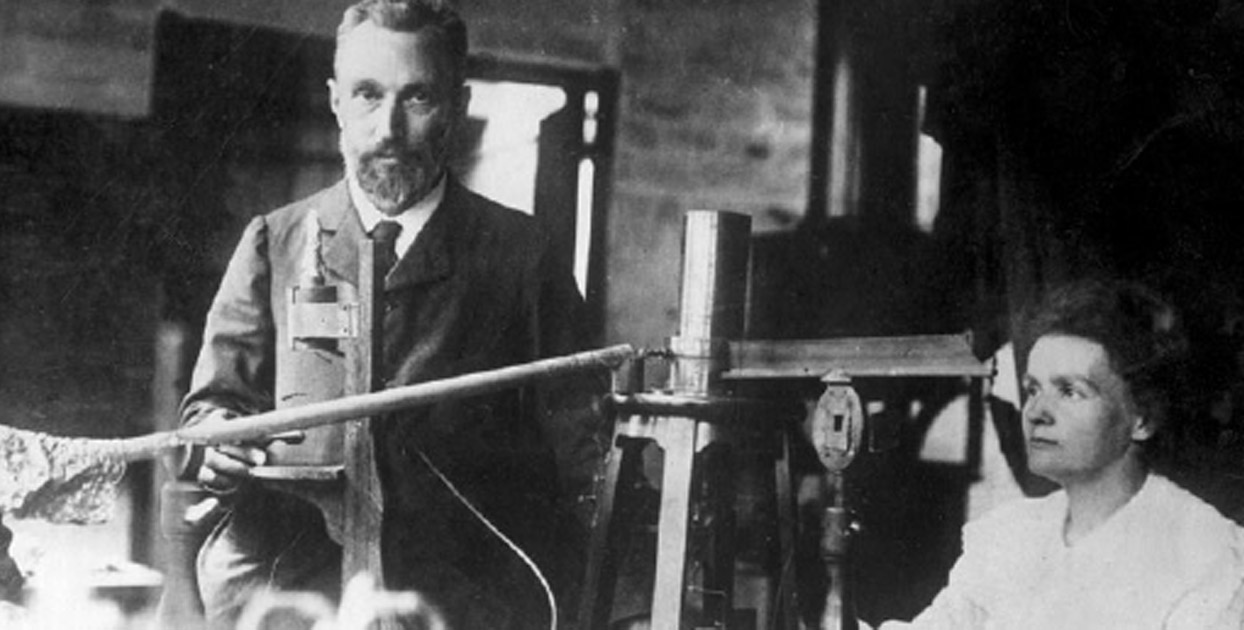 Although radium was discovered by the Curies in 1898, and Henri Becquerel noted that skin became severely inflamed when placed in close proximity to radium in 1901, it took many years before the rare element became available to kill cancerous cells.

Four tons of pitchblende ore had to be processed in order to extract a single gram of radium. Hospitals could not afford to purchase radium considering that, as late as the early 1920s, 1 g of radium cost $100,000.

Nova Scotians are indebted to Dr. Stephen Reginald Johnston who, between 1921 and 1926, carried on a constant struggle to acquire a fraction of a gram of radium to be used to treat cancer patients at the Victoria General Hospital (VGH).

He initially approached the Board of the Halifax Dispensary in December 1921, ask-ing them for $10,000 from the Hamilton Fund to purchase 100 mg of radium. The dispensary turned down his request, as did the hospital’s Board of Commissioners.

Because of further lobbying by Dr. Johnston, the hospital board agreed to allocate $7,500 to purchase radium on Jan. 8, 1924. However, six months later, when this decision came to the attention of the Minister of Public Works, who was in charge of the VGH, the request for funds to purchase radium was turned down.

By April 1925, ongoing lobbying by Dr. Johnston had convinced the provin-cial government to allocate $9,000 to purchase radium for the VGH. However, Dr. Johnston felt that amount would not purchase enough radium to treat cancer. In October 1925, Dr. Johnston proposed that the VGH and the dispensary jointly purchase 200 mg of radium.

The dispensary’s affirmative answer was probably motivated by the fact that it had been providing funds to Dr. Ivan Mader to purchase radium for his private hospital since 1921, and his requests had become out of control. The Board of the VGH also agreed to the joint venture, which was ratified by the Premier Armstrong’s cabinet on Dec. 4, 1925. Dr. Johnston immediately placed an order for 200 mg of radium, which he obtained in February 1926.

After taking a course in radium therapy in New York, Dr. Johnston returned to Halifax to establish a Radium Department at the VGH, which opened on May 1, 1926. Radiotherapy was now available to treat cancer at the main hospital in Nova Scotia. There’s no doubt the establishment of this facility prompted Dr. Norman H. Gosse to apply for a staff appointment at the Victoria General Hospital.

Dr. Gosse was a surgeon with a particular interest in cancer treatment. In 1932, he established the cancer clinic at the VGH. In its initial year, the clinic treated 248 cases using surgery and radium therapy. The combined efforts of Drs. Johnston and Gosse came at the right time consider-ing that, in 1930, cancer deaths began to exceed tuberculosis deaths in Nova Scotia.