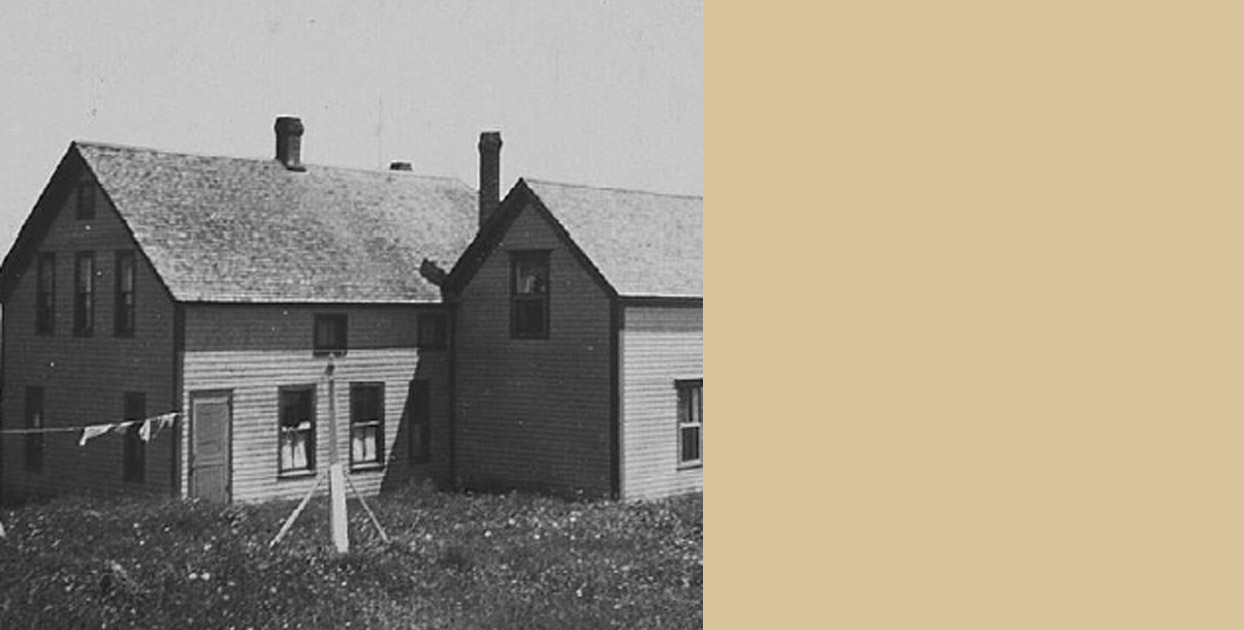 Following the Second World War, the Red Cross in Canada turned its attentions to providing health care for people in isolated communities.

The Red Cross carried out a careful survey of Nova Scotia, identifying more than 20 towns and villages that were 50 to 100 miles from the near-est hospital. Red Cross representatives visited these areas and held discussions with com-munity leaders to determine how interested and committed the leaders were to partnering with the Red Cross to establish a local hospital.

Each community was required to provide a building, plus heat and lighting. The Red Cross was responsible for equipping the building as a hospital and providing a registered nurse to superintend its operation. In most cases, the partnership lasted for 10 to 12 years.
In 1940, the Red Cross had partnered with the town of Guysborough to establish a hospital; dur-ing the five years following the end of the Second World War, the organization established 12 additional outpost hospitals. The most isolated of these hospitals was located in Neils Harbour. The Red Cross hospitals included:

The Red Cross also attempted to establish outpost hospitals at Freeport, Upper Stewiacke and Mulgrave, but those communities were unable to provide suitable buildings.

The observant reader will note that all of these outpost hospitals were in the northern and eastern parts of Nova Scotia. It is unclear to the author why none of the Red Cross Outpost Hospitals were established in southwestern Nova Scotia.

If you have suggestions about why communi-ties in the western part of Nova Scotia did not partner with the Red Cross to establish a hospital in their village or town at a time when there was no hospital nearby, I would be very pleased to receive your comments by email at allan.marble@ns.sympatico.ca.