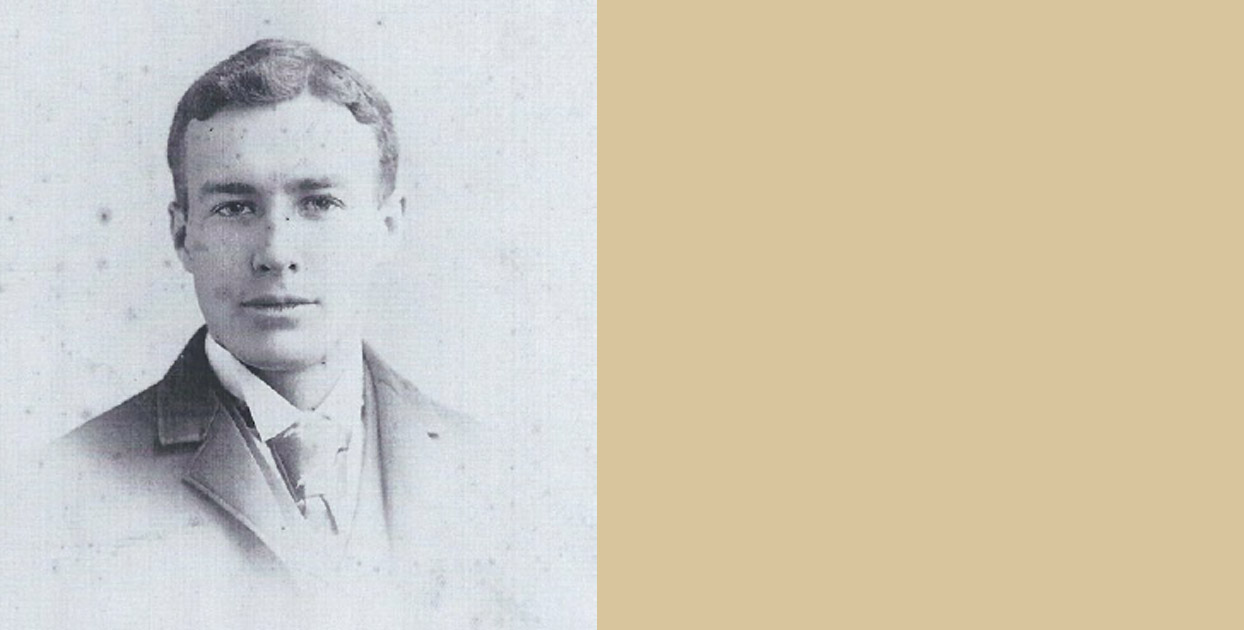 A DAY IN THE LIFE OF DR. GEORGE H. COX: One physician, 1,500 victims of the Halifax Explosion

At the time of the Halifax Explosion, Dr. George H. Cox had been practising as an oculist and aurist in New Glasgow, N.S., for 20 years. But none of his training and experience could have prepared him for what he saw in Halifax on the evening of Dec. 6, 1917.

Dr. Cox (1871–1953) was a graduate of the University of New York Medical School and completed his postgraduate training at the New York Eye and Ear Infirmary. Late on the morning of Dec. 6, Dr. Cox joined a relief expedition of doctors, nurses, firemen and other volunteers preparing to leave New Glasgow on a train for Halifax early that same afternoon.

The New Glasgow relief expedition arrived in Halifax at 5 p.m., but because the north end of Halifax had been destroyed, the train could not enter the city. The members of the New Glasgow group had to disembark and walk into Halifax. His handwritten records of the trip are included in the Nova Scotia Archives. Dr. Cox wrote:

We had to make our own way along streets and tracks blocked and covered with debris of sea ports, poles and beams, wires, wreckage of whole trains, autos, trolley cars, dead horses, and here and there dead men or piles of black stiff corpses already gathered by scavengers. The whole was darkened by smoke or lit up by flames from the burning debris. We were met by officials and in a short time sent to points where we could be useful.

At 6 p.m. Dr. Cox entered the Camp Hill Hospital, then a new military hospital with 250 beds. He found the hospital packed with 1,500 injured men, women and children. The beds were full, and overflow patients were lying on the floors in the corridors, the dining room, the kitchen and the offices.

Dr. Cox initially teamed up with a medical colleague who was operating on the injured on a kitchen table, repairing wounds and setting bones. He soon realized, however, that many
of the injured required eye surgery; being an oculist, he began to confine himself to treating those individuals.

For the rest of the night I was busy every minute either on cases I picked out of the heaps [of people] on the floors or being called on by my medical friends to operate on cases they had found. To make a long story shorter for the whole of that night and for all of the next 5 days and part of the nights I did nothing but patch up eyes. During that time I have now no record to show the number of cases treated, but I know that some days my table averaged one chloroform case every 15 minutes, while I was often able to sandwich in a cocaine case while my next patient was going under.

During the five days Dr. Cox did 75 enucle-ations, including four or five cases where he had to remove both eyeballs – or what was left of them. He wrote: In many cases there were no real eyeballs, it was as if the ball had been laid open and then stuffed with pieces of glass or some-times crockery, brick, and splinters.