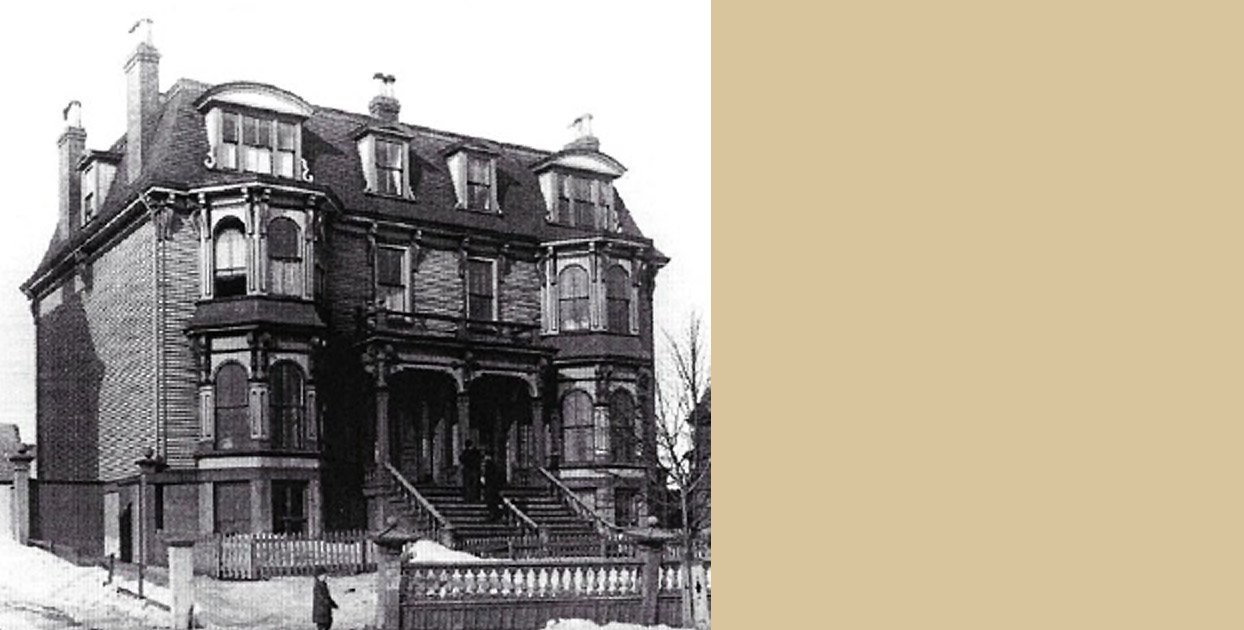 THE BIRTH OF MATERNITY CARE IN NOVA SCOTIA: Bringing maternity hospitals to Halifax

The Nova Scotia government opened the Provincial and City Hospital in Halifax in 1867 and renamed it the Victoria General Hospital in 1887.

Neither of these hospitals admitted maternity cases or children under the age of six. Instead, maternity cases were attended by both physicians and midwives in private homes and private hospitals. There were many midwives throughout the province during the last half of the nineteenth century and the early twentieth century, including 10 midwives who had been licensed by the Provincial Medical Board between 1873 and 1904. There was also a full-time midwife at the Halifax Poor Asylum. There were no hospitals in Nova Scotia established specifically for children until 1909, when the Children’s Hospital was opened on Morris Street.

Dr. William B. Slayter opened a private infirmary for diseases peculiar to women and for cases requiring surgical operations on Argyle Street in Halifax in 1884. Although Dr. Slayter did not mention in his advertisement that his infirmary admitted maternity cases, it is very likely that he did deliver babies, considering that he had been trained as an obstetrician and gynecologist in London and in Dublin. It appears that his infirmary was the first maternity hospital in Nova Scotia.

The most important and long-lasting maternity facility in Nova Scotia prior to the establishment of the Grace Maternity Hospital, however, was the Salvation Army Maternity Hospital and Children’s Home, which was established on Windsor Street in 1893. It was also referred to as the Salvation Army Rescue Home and, by 1905, was located on Tower Road. The object of the institution was to provide a maternity facility for homeless girls and women, as well as caring for homeless and orphaned children, regardless of creed and nationality. Between 1893 and 1912, a total of 2,749 women and children were cared for at the rescue home. By 1912, the Salvation Army advertised that it was capable of caring for 50 mothers and children. Seventy women were admitted to the Hospital in 1912; 46 births took place there in that year. The Salvation Army also opened a maternity hospital in Sydney in 1920.

By 1919, the citizens of Halifax had concluded that the city needed a new, larger maternity hospital and offered their support to the Salvation Army, which planned to open the Grace Maternity Hospital. A total of 4,200 individuals and businesses in Halifax donated $150,000 toward the project; the new hospital opened in 1922.