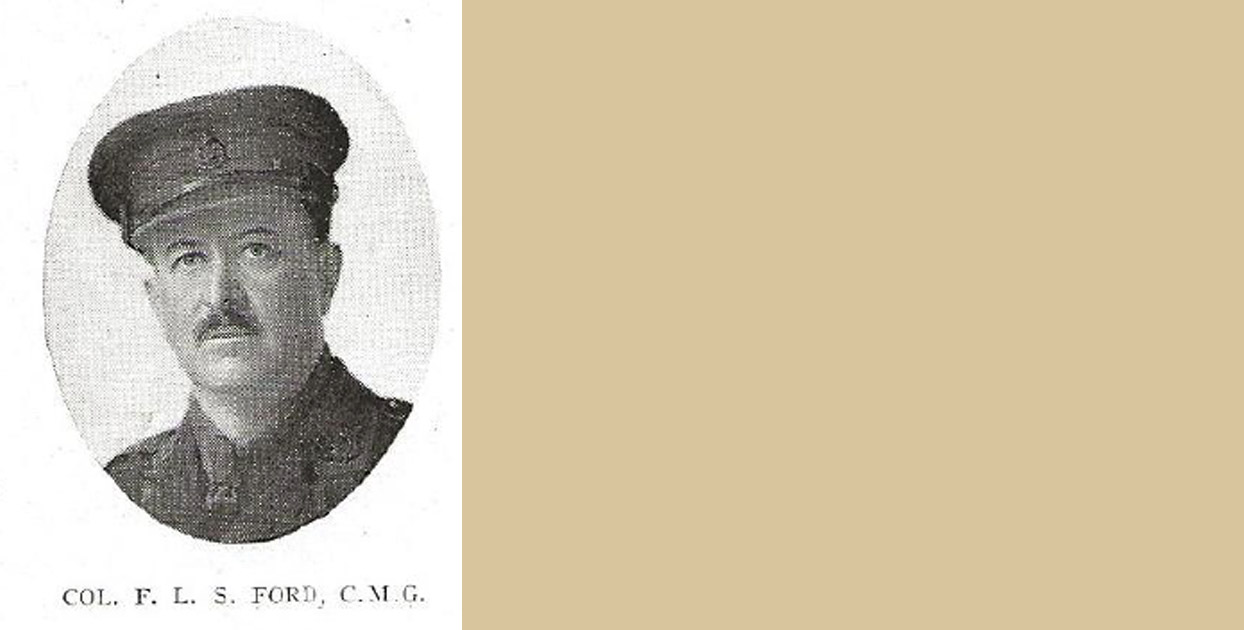 THEIR PATRIOTIC DUTY: Nova Scotian doctors and nurses respond to the declaration of war – in 1914

It is also remarkable that 54% of the 413 medical doctors under the age of 55 who were practising in Nova Scotia between 1914 and 1918 enlisted in either the Canadian Army Medical Corps or the Royal Army Medical Corps. Of the 215 doctors who enlisted, 74% of them served overseas.

Thirteen members of the Faculty of Medicine at Dalhousie University enlisted; eight of them served overseas, along with 37 medical students from Dalhousie who resigned from their medical program to enlist. A total of 84% of the medical students from the school’s Classes of 1915, 1916, 1917 and 1918 enlisted immediately following their graduation.

In total, six medical officers and nine nursing sisters from Nova Scotia were killed in action, drowned or died from disease during the war. Four Dalhousie medical students were also killed, including George M. Sylvester, a former teacher at the Tower Road School.

In the book Nova Scotia’s Part in the Great War, Lt. Colonel Joseph Hayes aptly described the important work medical officers and nurses per-formed during the war. He noted that one of their most important functions was to prevent and control epidemics and contagious disease. A second important role was to recover the wounded from the front and, after controlling bleeding and removing the soldier from the immediate battle zone, to diagnose the severity of the injury and arrange for the patient to be sent to a hospital unit where the appropriate medical and surgical attention was available. Fourteen medical officers from Nova Scotia were awarded the Military Cross for recovering wounded soldiers from the battle-field and treating their injuries.

The initial aid was under the direction of a regimental medical officer. Each regimental medical officer commanded a regimental aid post with several stretcher-bearers. After the soldiers’ wounds were dressed and they had been fed and made comfortable, they were evacuated by field ambulance to an advanced dressing station. Those soldiers who required additional medical or surgical attendance were evacuated to a casualty clearing station, which had the facilities required for major surgical operations.

After a major operation had been performed and the patient was stabilized, the soldier could be evacuated to a general or a stationary hospital located far from the front. Nova Scotia contributed three of the hospital units mentioned above: