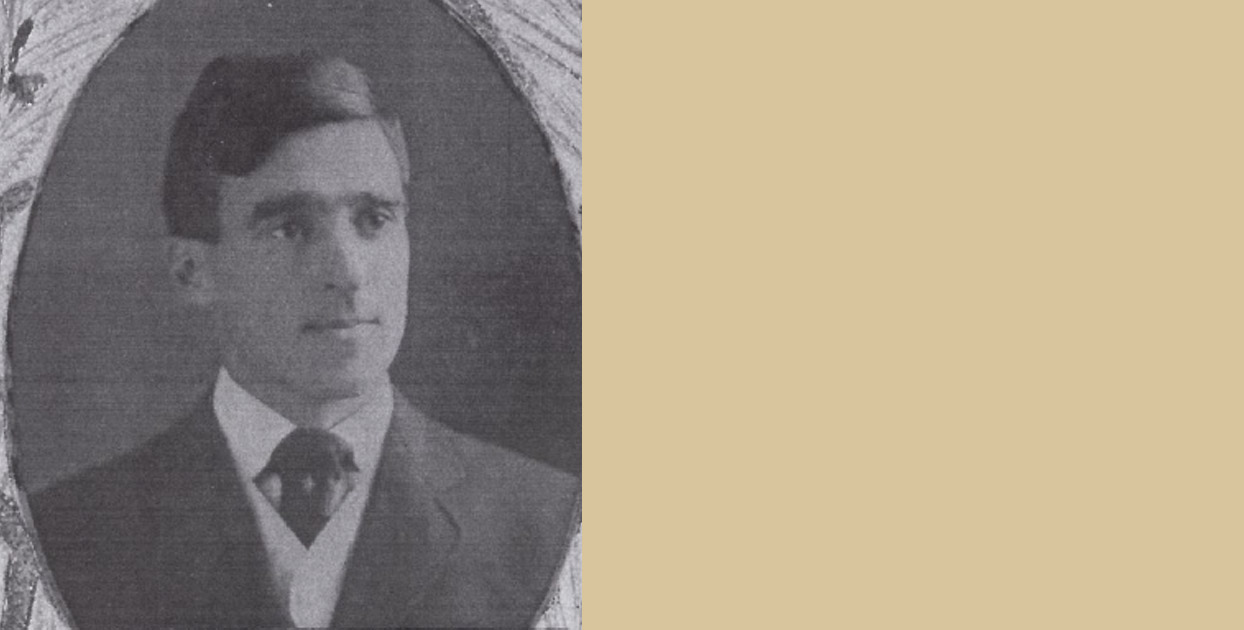 HELP FOR HALIFAX: How Nova Scotia’s physicians responded to the Halifax explosion

Books written about the Halifax explosion tend to focus on the exceptional contribution of the six American hospital units that provided medical and surgical services to the injured.

It is truly remarkable that 121 doctors from Maine, Massachusetts and Rhode Island would, at a moment’s notice, board trains and travel to Halifax to help. Because of distance and a blizzard, however, the hospital units didn’t arrive until days after the explosion. For immediate assistance, Haligonians had to count on help that came from closer to home.

Immediately following 9:05 a.m. on Dec. 6, 1917, the 78 doctors in Halifax and Dartmouth began attending to the thousands of injured. Later that morning, a train arrived from Truro carrying doctors, nurses and firemen; that after-noon, more doctors and nurses arrived on several trains that had travelled from Sydney, Amherst and Wolfville.

In fact, a total of 103 physicians and surgeons from all across Nova Scotia arrived in Halifax on Dec. 6, volunteering to provide medical and surgical attendance to the injured. They came from Inverness, Sydney, Guysborough, Parrsboro, Meteghan, Barton, Yarmouth, Maccan, Hopewell, Londonderry, Hantsport, Dominion, Mulgrave, New Waterford, Pictou, and 25 other towns and villages.

The volunteers disembarked from the trains in Rockingham, then had to walk through the destruction of Halifax’s Richmond district to Camp Hill Hospital, where they were directed to one of the seven permanent hospitals in Halifax and Dartmouth. The Nova Scotia doctors spent the next six to eight days treating eye injuries, setting fractured limbs, and treating bruises, cuts and facial wounds.

Dr. Avery DeWitt, a doctor practising in Wolfville, boarded the Dominion Atlantic Railway train late on the morning of Dec. 6. Upon his arrival at Rockingham, he was met by George Graham, general manager of the Dominion Atlantic Railway, who asked Dr. DeWitt to provide medical assistance to a group of injured citizens who were being loaded onto a train. The train had been damaged by the explosion and had several windows smashed, however, it carried about 200 dying and injured people to Truro.

Dr. DeWitt did everything he could to attend the injured on the train with the assistance of his father and his sister, who boarded the train at Windsor Junction. Although Dr. George E. DeWitt was 75 years old, he offered to assist in treating the large number of injured. Dr. Avery DeWitt’s sister, Nellie Anderson DeWitt, aged 26 and a graduate of the New England Baptist Hospital School of Nursing in Boston, was also quick to volunteer to assist her brother and her father.

After two long days of heartbreaking work, Nova Scotia’s physicians finally received outside assistance with the arrival of the first of the American hospital units on Dec. 8. It established its hospital at the Bellevue House on Spring Garden Road that evening. The other five units arrived on Dec. 9, setting up their hospitals at St. Mary’s College on Windsor Street and at the Ladies College and the YMCA on Barrington Street.