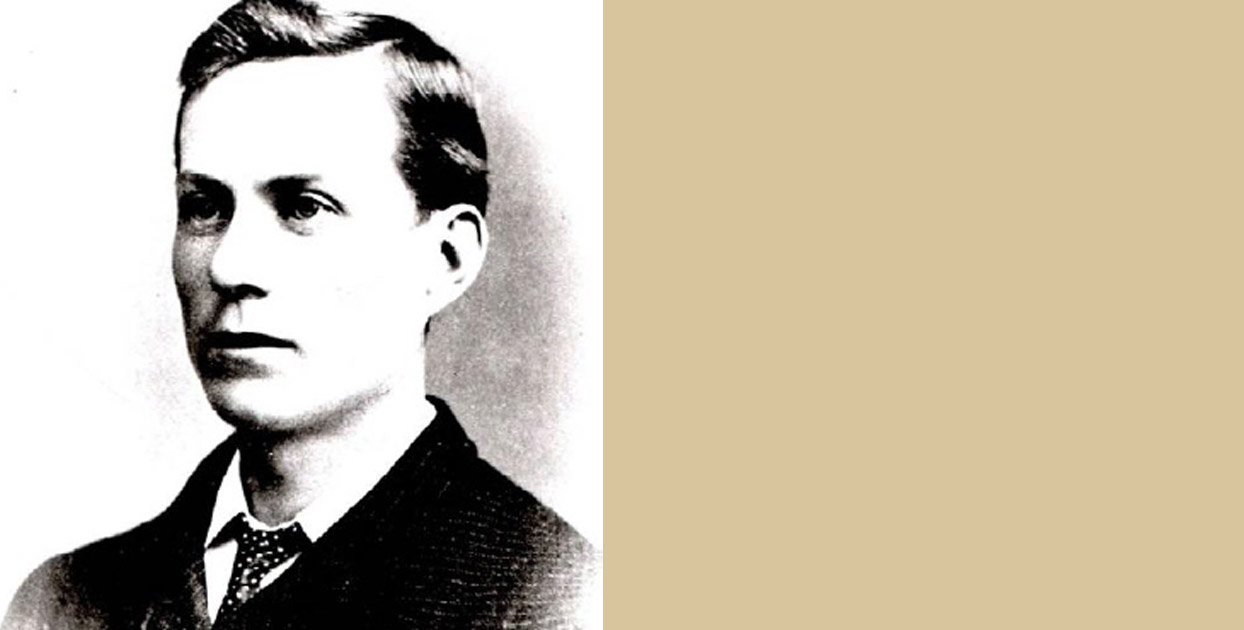 HALIFAX WAS PLUNGED INTO GLOOM: Spanish influenza in Nova Scotia in 1918

Between September 1918 and April 1919, more than 2,000 Nova Scotians died of Spanish influenza. It first appeared in Cape Breton in early September, having been brought there by soldiers returning from Europe. The influenza had attacked both Germans and Allies on the battlefields during the summer of 1918, and had a major role to play in the outcome of the war.

Ships arriving in Halifax brought the disease into the city in early October; by Oct. 5, all churches, schools, universities and other public places were closed and remained closed for six weeks. Fishermen from Gloucester, Mass., brought the disease to several fishing ports in Nova Scotia, including Petit-de-Grat and Lockeport. All of the towns and villages in Nova Scotia followed Halifax’s lead and closed public buildings.

Halifax and Nova Scotia were very fortunate to have three very engaged and decisive doctors in important positions: Dr. William H. Hattie, the Provincial Health Officer; Dr. Norman E. MacKay, Quarantine Officer and Chairman of the Board of Health; and Dr. Arthur Hawkins, Mayor of Halifax. These three physicians worked together to edu-cate the public about how to prevent contracting the influenza.

The federal and provincial governments took no action whatsoever to deal with the pandemic. In fact, Dr. Montizambert, the Federal Quarantine Officer, refused to cooperate with the three Halifax doctors, allowing soldiers and sailors with influenza to be admitted to the Cogswell Street Military Hospital, located on the corner of Cogswell and Gottingen streets.

By the end of October there had been 485 influenza-related deaths in Nova Scotia, and by the end of December more than 20,000 Nova Scotians had contracted the disease. The newspapers were filled with advertisements for vaccines to prevent and to treat the disease, all of which were eventually shown to be ineffective.

Dr. William Welch, professor of medicine at Johns Hopkins University, was aware of the seriousness of the pandemic in Massachusetts and asked Dr. Oswald Avery to develop a vaccine. Dr. Avery was born in Halifax and received his MD from Columbia University in 1904. In 1918 he was a researcher at the Rockefeller Medical Research Institute in New York. Dr. Avery and the other bacteriologists developing vaccines in 1918 believed that the Spanish influenza was a bacterial disease. It was not until the early 1930s that Richard Shope and Christopher Andrewes in England showed Spanish influenza had been caused by a virus.

Due to the effective work of Drs. Hattie, MacKay and Hawkins, Nova Scotia’s death rate from the influenza was 3.47 per 1,000 people, compared to 6.30 in the other Canadian provinces and 6.14 for the United States. Approximately 50,000 Canadians died from the influenza, and it is estimated that between 25 and 50 million people died worldwide.